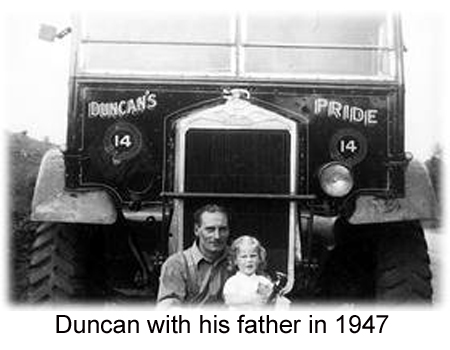 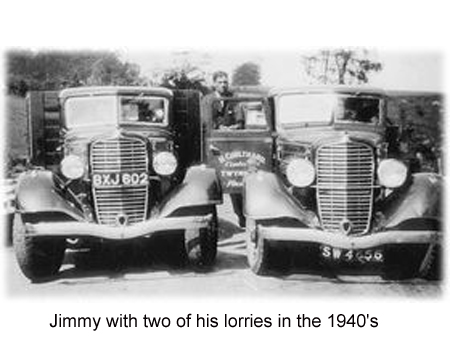 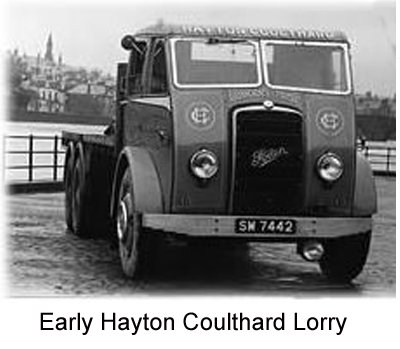 He named the company after his eldest son, Hayton. His first vehicle was a motorbike and sidecar delivering newspapers around Galloway.
He then purchased a small lorry and started collecting milk cans from surrounding farms for the local dairy in Kirkcudbright.

Hayton was not interested in haulage and went into farming instead. Brother Jimmy then took over the reins, expanding the business in the 1940s to include Dunmhor Transport, named after his two children, Duncan and Morag.

Dunmhor Transport was set up to safeguard against the loss of lorries. At the time, the War Office commandeered a percentage of lorries from haulage firms to help with the Second World War Effort.

Jimmy died in 1959 and Duncan, fourteen at the time, had to leave school to help his mother with the business. He eventually took over completely in 1967.

In the 1970s and 1980s, under the management of Duncan Senior, the company continued to thrive and grow. Duncan Senior retired in 2000, with Duncan Junior becoming the new managing director. Today the business strives to adapt and modify to ensure that the future requirements of customers are met. 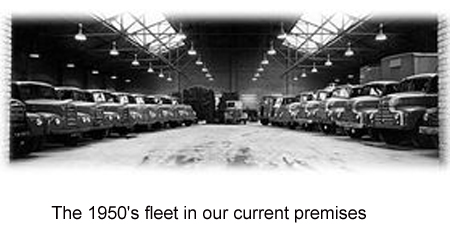 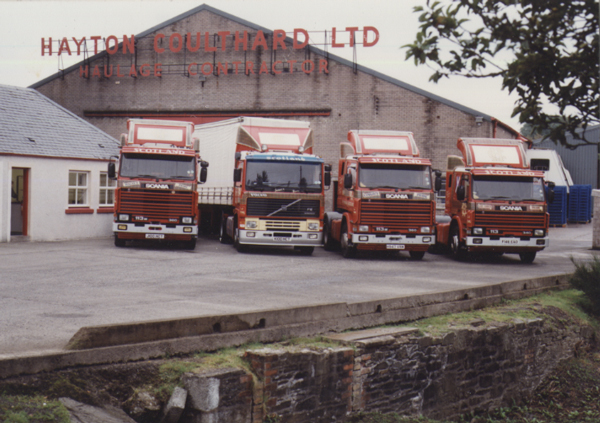